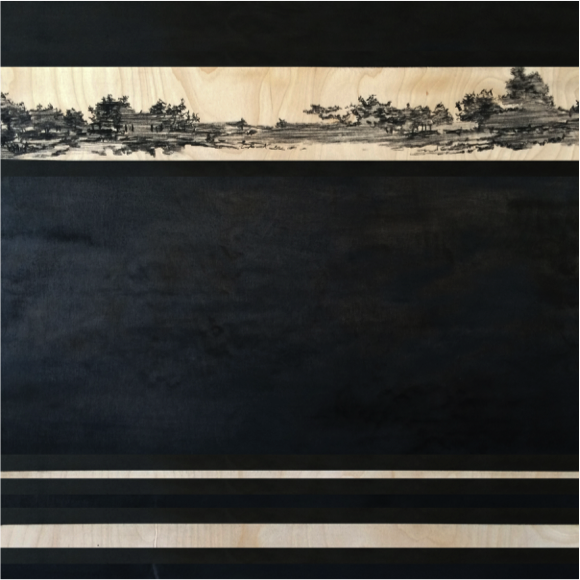 Jennifer Seibert has exhibited nationally and internationally with solo and group exhibitions with her drawings, paintings, videos, and installations. She has created two feature length films and several short films, many of which were made possible through competitive research fellowships and grants. She has attended competitive residencies home and abroad and has won multiple awards for her paintings, installations, and short films. Her work has been juried into exhibitions by the Curator of Exhibitions from the Los Angeles Museum of Contemporary Art, and The Director of Modern & Contemporary Art for Heritage Auctions. Her work was featured in a Media Lab at the College Art Association Conference in NYC, was awarded a competitive sabbatical to investigate the American Dream in a short experimental documentary. She co-curated an exhibition about contemporary drawing in Detroit, and most recently was an active member of 500X Gallery in Dallas, TX.

Seibert is a Professor of Art at Collin College, and was a Tenured Professor of Art at Eastern Michigan University for 9 years before moving home to Texas to raise her family. Since moving home, her work has turned to more traditional painting and drawing . Through her abstractions of reality Seibert is trying to measure the distances between want, loss, consumption, debt,   beginnings, ends, progression, and decline.

She  often works  collaboratively and believes that the visual arts can be  used as a means to create discussions about relevant contemporary subjects. Seibert has been at Collin College since 2014 and teaches 2D Design, Drawing, and Painting.