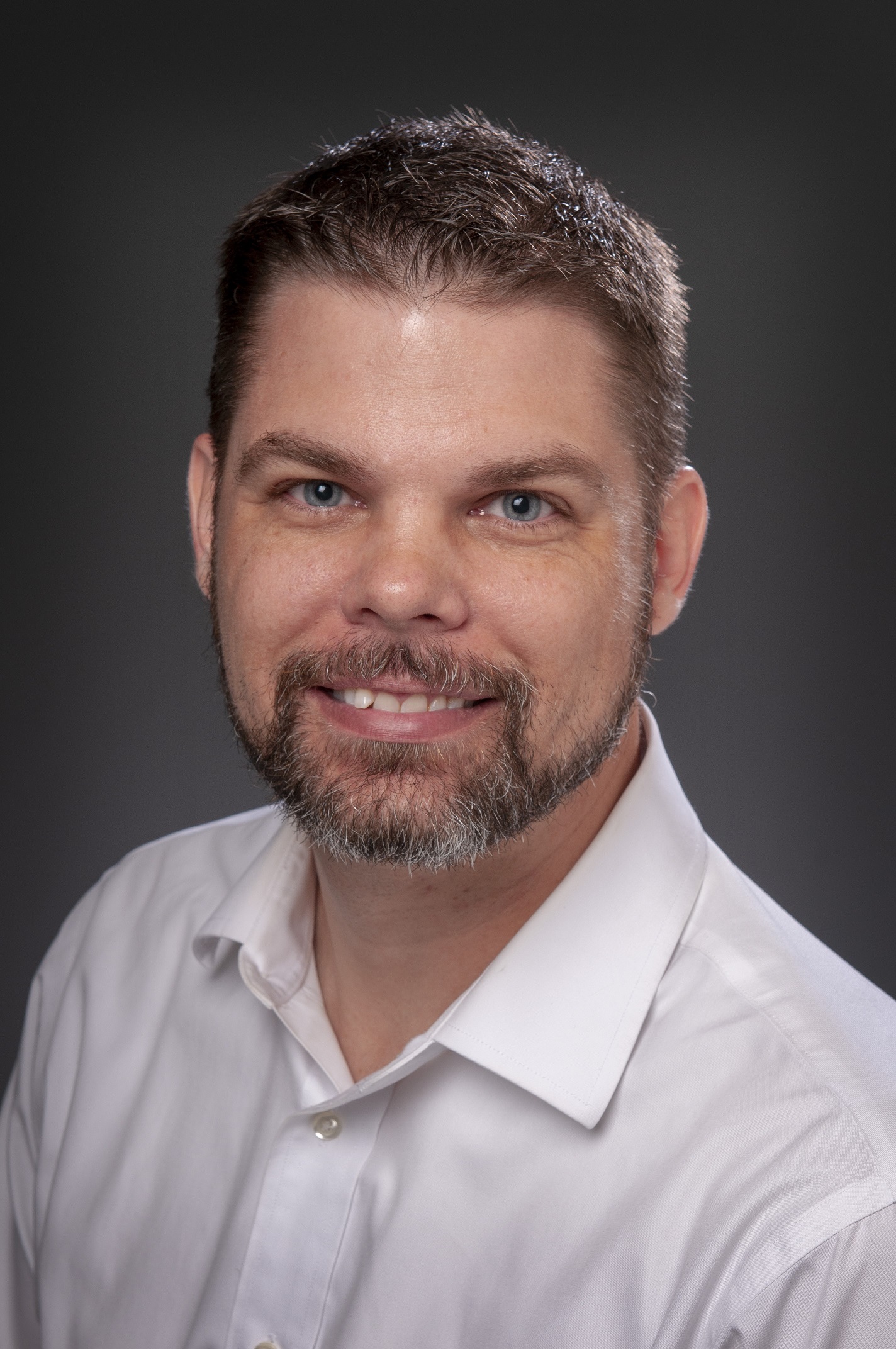 “Professor Mark” has been with Collin College since August 2017 as a full time instructor. He has a Master’s degree in Education: TESOL from Shenandoah University and over 17 years of experience in ESL teaching and administration. Before coming to Collin College, he was the Academic Director of English Language Services at Augustana University in Sioux Falls, SD. He started his ESL career teaching in Tokyo, Japan and returned to the US 9 years later to continue teaching and developing ESL programs in higher education. In addition to enjoying helping international students experience life and education in the US, Professor Mark also loves to spend time with his wife and daughter as well as practice and teach the martial art of Aikido. As of Sping 2020,  Mark Fischer now serves the ESL department at Collin College Plano Campus as Associate Dean of Academics.

Dr. Venkatesan taught English as a Second language and college composition in the U.S. and India for several years before coming to Collin College Plano Campus. She has also been an IELTS (International English Language Testing System) examiner for many years. In 2011, she taught English in Yakut, Russia, as part of the TexTESOL V and Yakut TESOL partnership. Dr. Jey now serves the ESL department as Discipline Lead. 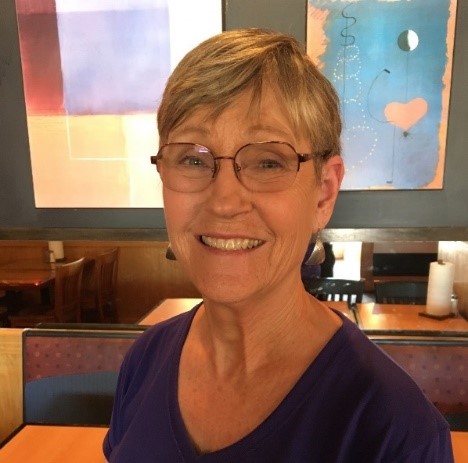 Mary South is one of the first persons you will meet in the ESL Department at the Plano Campus of Collin College. Mary and you will talk at your English-Speaking Test after you take the ESL Assessment at the Testing Center. Mary has a Bachelor’s degree and Master’s degree in Education from Purdue University and 19 years of teaching experience in the elementary school both in Texas and Indiana. She also has held an ESL teaching certificate in Texas since 2004. Mary taught students at all ESL skill levels in Frankford Middle School in Plano ISD from 2007 to 2016 when she retired from teaching. Mary also began teaching as an Associate Professor in evening ESL classes at Collin College from 2009 through 2016. In November 2016, Mary began her part-time current position as ESL Testing Coordinator at the Plano Campus. 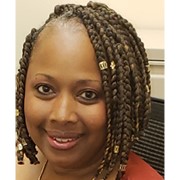 Charlene Houston holds a Master of Education in Teacher Leadership and a Bachelor of Art in English. In addition, she has an English as a Second Language (ESL) certification for grades Pre-K through 12. Ms. Houston has 29 years of teaching experience with 9 of those years serving as a Professor of ESL at Collin College - Plano Campus. Ms. Houston has eight years of experience teaching at Collin College as an adjunct professor in the Developmental Education – ESL department. She is currently a full time active Professor of ESL at Collin College Plano campus.

Michelle Clark achieved her Bachelor of Arts degree specializing in French and Italian foreign languages and literature at Dallas’ own Southern Methodist University. She then went on to complete her Master of Arts degree in TESOL at New York University in 2010 which also launched her TESOL career. Her French fluency and working knowledge of Italian, Spanish, and Haitian Creole as well as having spent a semester studying abroad in Paris, France contribute to a particular empathetic sensitivity to the needs of international students. Today she is serving as an Associate Faculty member of the ESL department at Collin College Plano Campus where she continues to address the unique challenges of inter-cultural communication by helping students build fortified bridges to the accomplishment of their goals and the realization of their dreams. 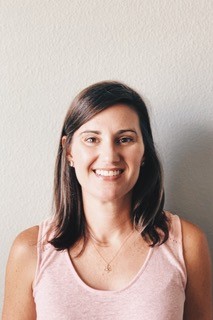 Alexia Estes holds a Masters of Applied Linguistics with an emphasis in TESOL and a BA in English. She has over 15 years of teaching experience, including the junior high school setting, international setting in the Dominican Republic, and various community-based adult education programs. Before moving to the Dallas area, Mrs. Estes was involved with both community based and community college ESL programs in Austin, TX as both an instructor and curriculum development. She has been an adjunct professor of ESL since the summer of 2019 at the Collin College Plano Campus. 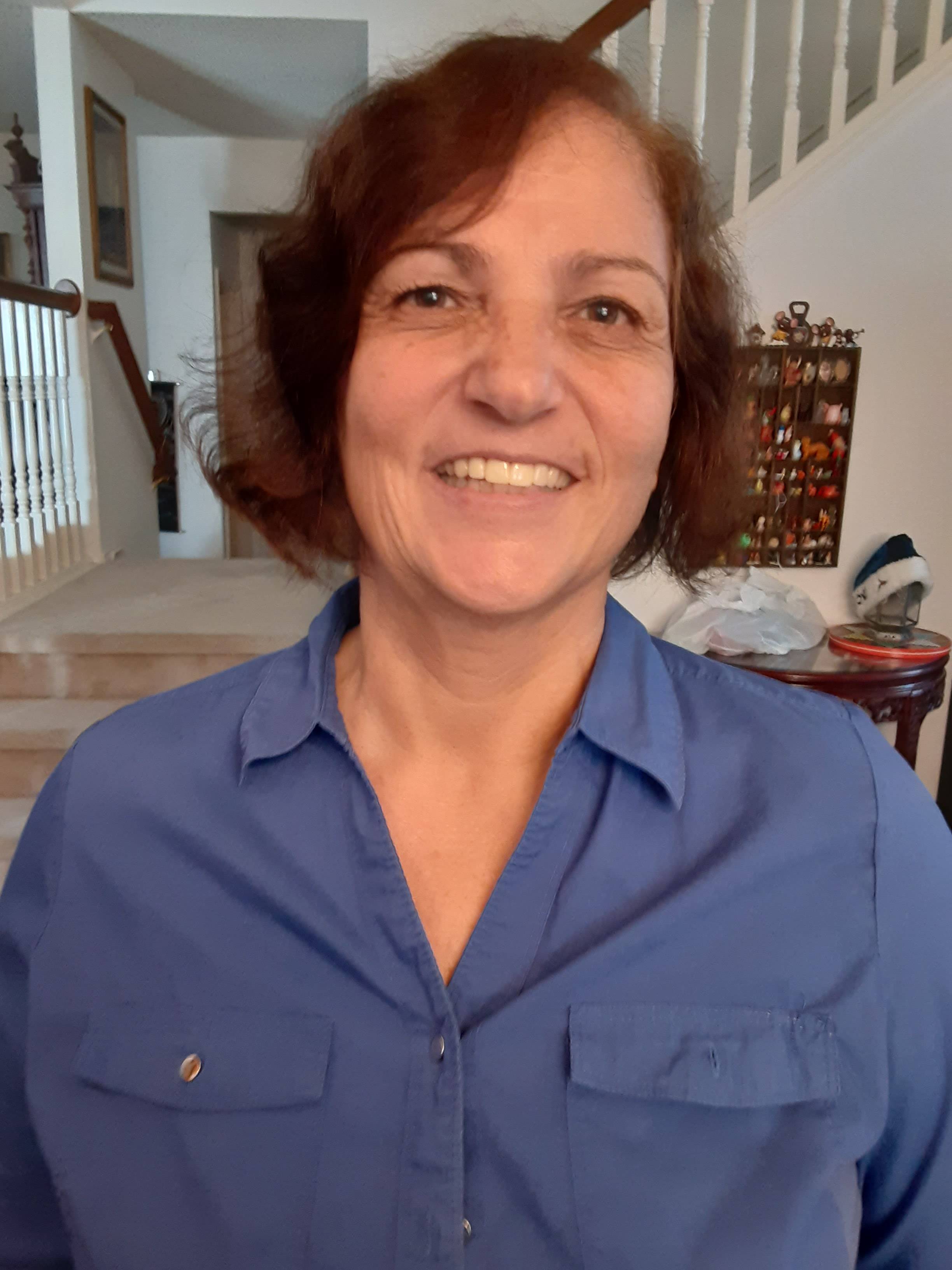 Carolyn Hoyle began teaching ESL in Germany. After returning to the United States, she received her Master’s Degree in Applied Linguistics. She also has a Bachelor of Arts Degree in Spanish and Italian. She taught ESL and Spanish in the public school system for twenty-six years. She has been teaching ESL at Collin College since 2005. 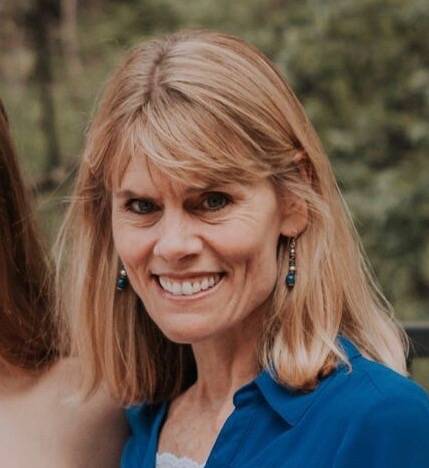 Kristine Springate joined Collin College in 2004 and has since taught INRW and ESL reading, writing, grammar, speaking, and pronunciation courses. In 2010, inspired by her students, she founded the ESL Excellence Scholarship and in 2012, began consulting in the Collin College Writing Center. She’s passionate about teaching and helping students. 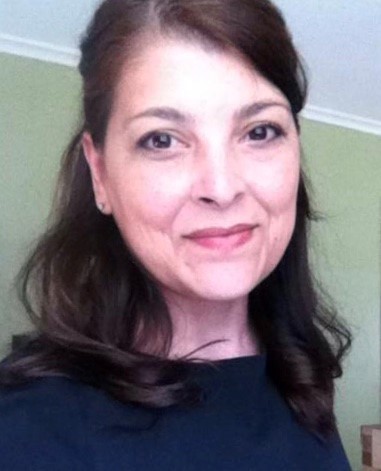 Charlotte Wolf holds a Master of Education in Curriculum and Instruction with a specialization in English as a Second Language and a Bachelor of Arts in Journalism. She also holds Texas ESL certification for grades 4 through 12.  She started her teaching career in 2001 after working in broadcast news. In 2010, Ms. Wolf began teaching ESOL courses for Dallas College. She joined Collin College Plano Campus as an adjunct professor of ESL in August of 2019. 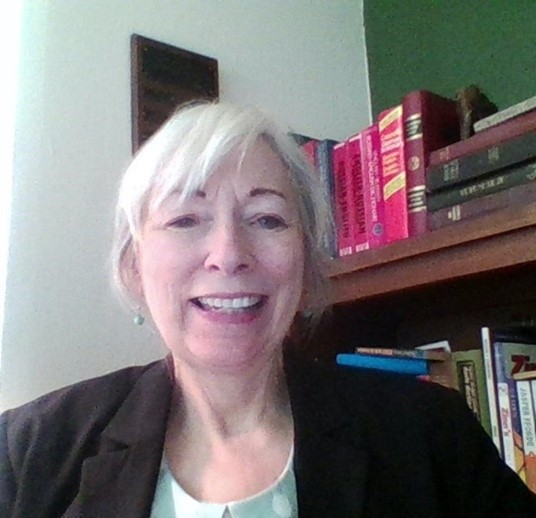 Lis Zuercher is a language professor who has taught in various countries and at several universities and colleges in the Dallas-Ft. Worth area. She taught her first ESL class in Azerbaijan, and then at UTA and University of Dallas. (ESL and French at both places.) In 2010, she taught in Russia for a year. Then, she moved to the United Arab Emirates and taught there for a few years at Zayed University. Returning to the US, she taught at Richland College. After a year teaching French at UNT, now she is at Collin College, where she has taught ESL since 2018. Her early experience studying French in Switzerland helps her understand her student’s experience here at Collin College.