Mock Trial About Us 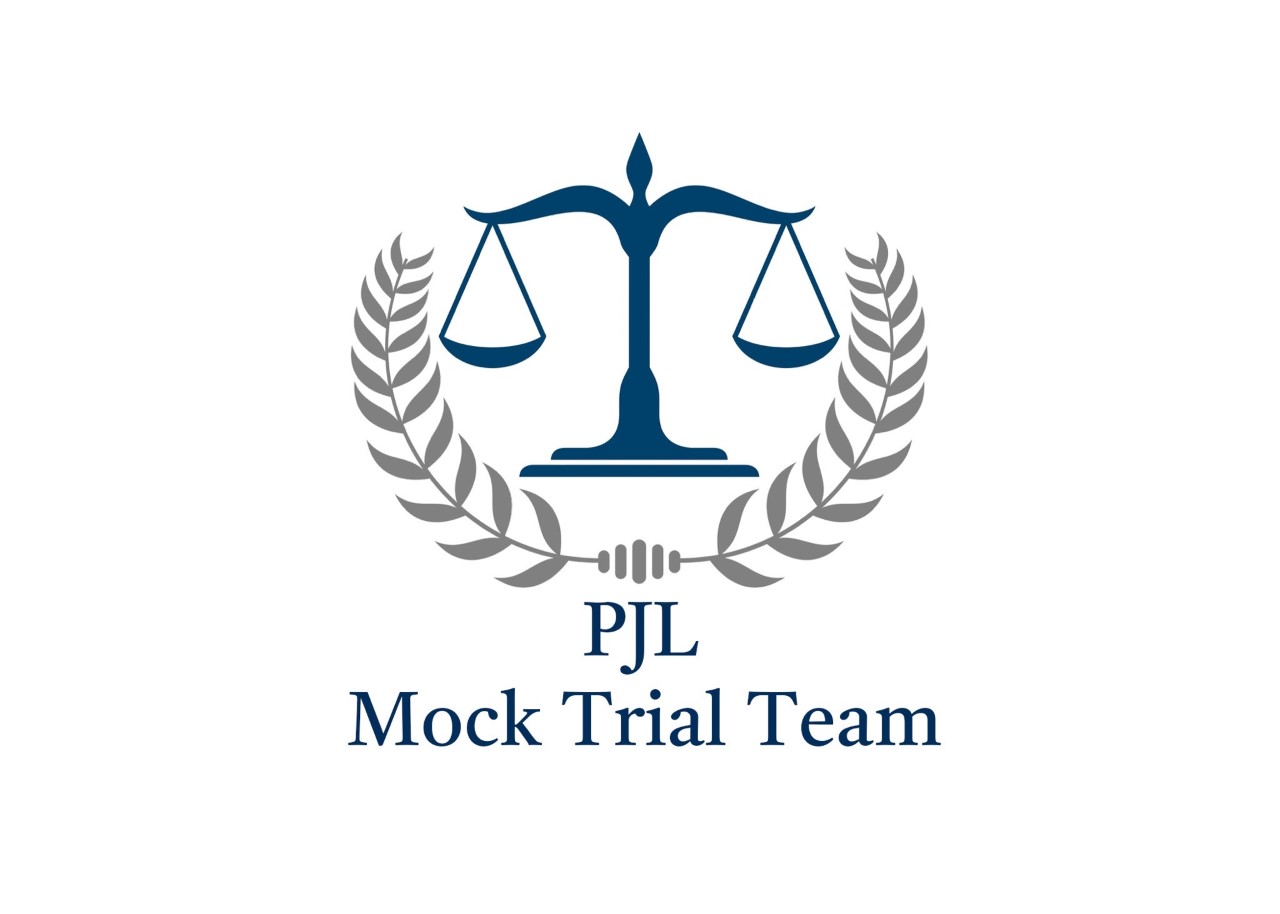 What is Mock Trial?

Mock trial is an exciting, interactive, college-sponsored team that simulates what it’s like to be an attorney or a witness in the courtroom. The American Mock Trial Association (AMTA) assigns a case each year to all mock trial teams nationwide, and that same case is used throughout the academic year. Mock trial teams then use the fictional case to formulate a case theory using compelling arguments, testimony, and evidence, which will ultimately be put to competition against another college team.

Each mock trial team consists of at least six members but can have as many as ten members who act as attorneys and/or witnesses. In scrimmages and competitions, each side is allowed only three attorneys and can call only three witnesses to present their case before judges, who are usually real attorneys. Teams are then assessed by the judges on how compelling a case they put on and how they carry out courtroom procedures. Judges score each attorney at witness from both teams individually and tally to score to determine a winner. If a team scores well enough at the AMTA regionals, held in February, that team moves on to the next level until only the best teams compete for the National Championship. 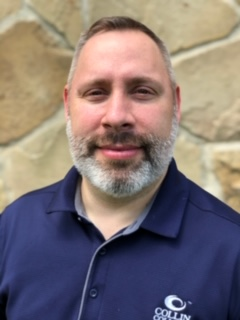 Professor Copeland is going into his second season as the head coach and primary advisor for the Collin College Mock Trial Team.  He is a graduate of the University of Arkansas at Little Rock William H. Bowen School of Law, where he served as the Research Editor of the UALR Law Review.  After law school, Benjamin worked in private practice specializing in FELA litigation and then worked as a staff attorney for the Arkansas Supreme Court handling post-conviction appeals.  Prior to moving into academia, Benjamin worked for the U.S. Small Business Administration in the Disaster Assistance Division as a Lead Attorney. Currently, Benjamin is going into his fourteenth-year teaching government and fifth year at Collin College.  He is also the co-founder and President of Wharton Rock Investments, LLC, a real estate company.  Benjamin enjoys mentoring students and teaching the fundamentals of courtroom procedure.  He is an avid Arkansas Razorback fan (GO HOGS!) and Dallas Cowboys fan.  He also enjoys traveling, especially to Europe, and is a huge Sherlock Holmes aficionado.

Vivian Fallows is attending Collin College to pursue her Associate of Arts in Business Field of Study. After transferring and receiving a Bachelor’s in International Business, she hopes to attend law school to one day practice within corporate law. She feels that Mock Trial is a great way to learn about trial procedure while incorporating fun and competition into an invigorating field.”

Imaan Karachiwalla is a sophomore at Collin College. She is majoring in psychology and plans to attend law school after obtaining her Bachelor’s degree.  Imaan graduated from Allen High School, and is originally from Mombasa, Kenya. Imaan loves dancing, public speaking, music, hanging out with friends, sports, exploring, socializing  and reading. She loves to participate in many activities and is part of the Ignite Club as well as the African Student Organization.