On April 6, 1985, the voters of Collin County went to the polls and approved the establishment of the Collin County Community College District. It was a momentous day in the history of Collin County, and what is now known as Collin College has grown to serve more than 56,000 credit and continuing education students each year.

So April 6 is a date that carries historical significance for all of us who are a part of Collin College. That’s why we’ve designated it as Founders Day – a time when we can reflect on, and remember, the events that changed the face of education in Collin County. 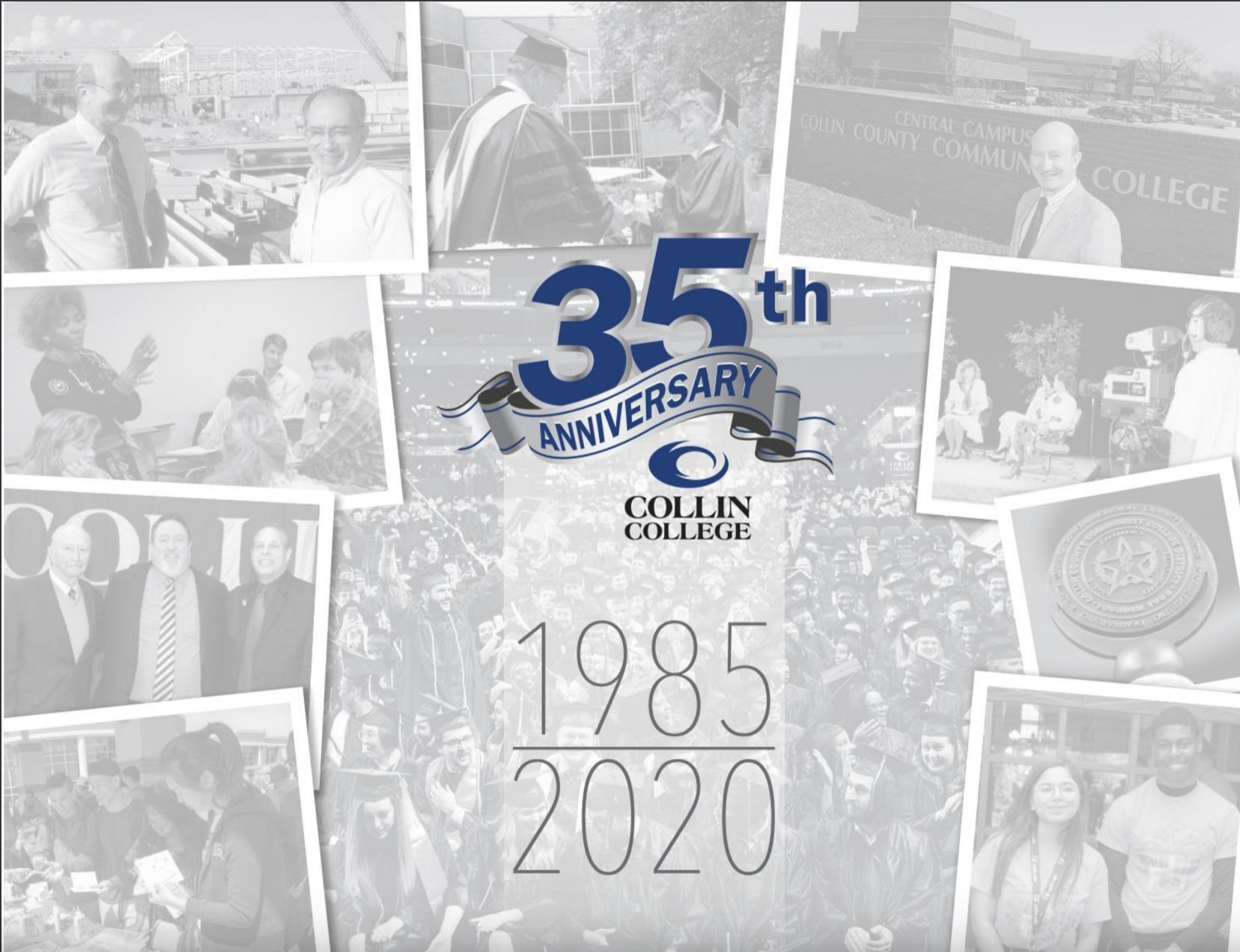