All campuses are open and ready to serve students virtually, blended, or in person.
View College COVID-19 Information

Celebrating the Life and Legacy of Trustee Cindy Bauge 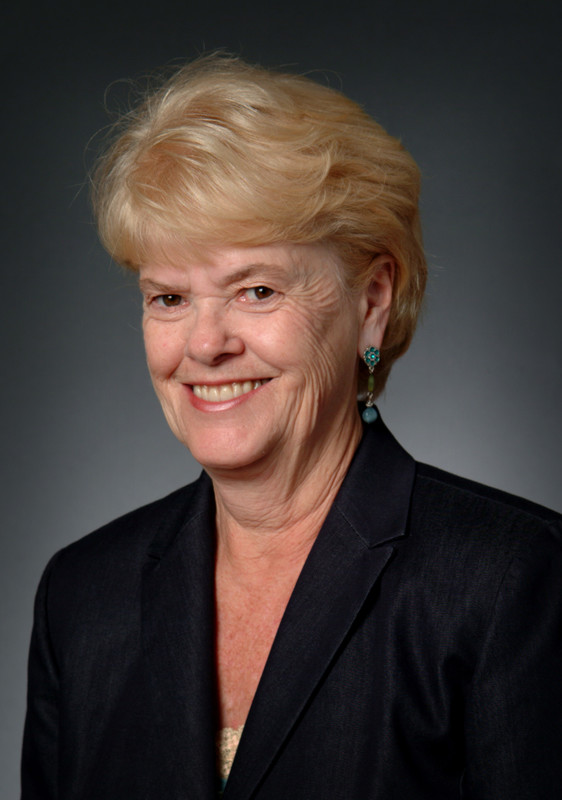 Cynthia Wise Bauge passed away peacefully Thursday, April 30, 2020, at her home in Plano surrounded by her family after a long battle with COPD.

Cindy was born September 7, 1943 in Ottumwa, Iowa to Opal and Donald Wise. She was raised in Des Moines and graduated from Roosevelt High School. Later she attended Iowa State University. She met husband Harry Bauge in the 10th grade and they fell in love on their first date. They were married on May 1, 1965 in Des Moines and would have celebrated their 55th anniversary this year. Daughter Melissa was born in 1969.

In 1976, Harry and Cindy moved to Plano to found Grant Sales, Inc., a carwash distributorship. They worked side by side growing the business until Harry retired in 1992 to pursue other endeavors. With Cindy at the helm, Grant Sales grew to provide sales and service in Texas, Louisiana and Oklahoma. The Company was recognized as Texas Family Business of the Year by the Baylor University Hankamer School of Business in 1998.

In addition to leading the team at Grant Sales, Cindy was a dedicated volunteer to various Boards and Commissions throughout Plano and Collin County including Plano Planning & Zoning Commission, Plano Tax Abatement Committee, Plano Increment Financing Committee, and Plano Economic Development Board. She was elected to the Collin College Board of Trustees in 1998 and served twelve years as a Trustee, as well as, Secretary of the Board. In addition, she was a founding member of the Collin College Foundation and served on its Executive Committee; as the Collin College Board Facilities and Construction Committee Chairman. In 1986, the Plano Chamber of Commerce awarded Cindy the inaugural Athena Award & named her Business Woman of the Year and she was also named one of the 21 Leaders for the 21st Century by Collin County Business.

Donations may be made in Cindy’s memory to the Donald C. and Opal D. Wise Endowed Scholarship at Collin College through the secure donation form below.

Checks will also be accepted and should be made payable to the "Collin College Foundation" with the notation, "Cindy Bauge Memorial" to 3452 Spur 399, Suite 429, McKinney, TX 75069.