About: Who do you see in the mirror? Can you see yourself clearly, or do catch a complete stranger staring back at you? A figure, perhaps. The definition of “self” is a “person’s essential being that distinguishes them from others.” Today we are bombarded with “selfies” that pack a pristine jawline, lips, nose, eyes, and a tilt of the head into one neat image. Amongst the thousands of discarded photos lie the pieces of a person, the less curated moments that truly capture an individual’s essence.

In photographic history, three incredibly powerful women showcased portraiture in vastly different ways. Cindy Sherman focused on creating images based on a character and she drastically changed her appearance into something unrecognizable, focusing on details. This technique made her capable of showcasing many different versions of herself as different people telling a story. Diane Arbus, known mostly for her photographs of social outcasts, took portraits reflecting her essence in each image--clear and raw. Vivian Maier hid amongst her work, often showing parts of her figure: a leg here, a hand there. If you piece them all together, will you see her individuality? While each of these women found her own style and technique, they all used self-portraiture to tell compelling stories that captured a glimpse into their inner being. So, when you look in the mirror, who do you see? Yourself, or just the pieces?

Title: “Thank You for Taking Me Home, I Had a Great Time”

About: WOELOCK is a pseudonym for a Collin College student studying the arts.

You can find more works on Instagram searching WOELOCK.

I’m glad we went to that movie!

Yeah, it was nice! …The design of the ancients was cool. Very…fleshy.

That’s what I thought! I wonder how they thought of that. Being bound to a vessel like that must be so…frustrating.

Well, they likely had no idea we’d make it this far. They’re not another species, they’re the old us.

Yeah. They seem so foreign, like a myth or something.

Thank you for taking me home, I had a great time!

About: Acta Non Verba is a physical representation of internal revolution.

The incantations we speak to ourselves as a means of self-preservation manifest here in immaterial items, fused together in an epitaph of ephemera that honors what once existed in the places we now stand. Religious imagery throughout art history has played the role of storyteller to communicate narratives that are bigger than the image. The reference for this work is based on a catholic sculpture of The Madonna; a figurehead that is recognizable beyond religion and becomes a visual depiction of the martyrdom we cast upon ourselves when we venture out of the blue and into the black.

The unknown and the unaware join hands to question change and the nonlinear progress that goes along with it. 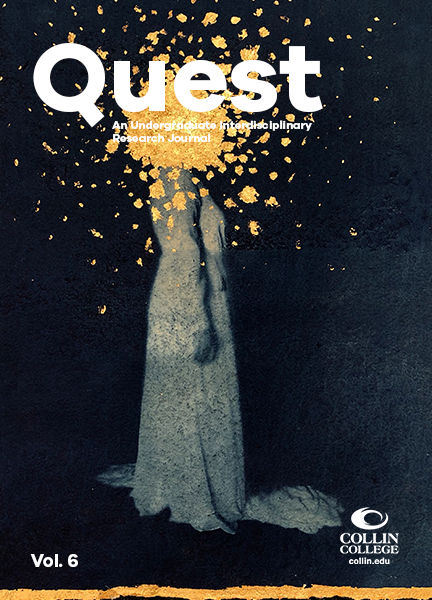 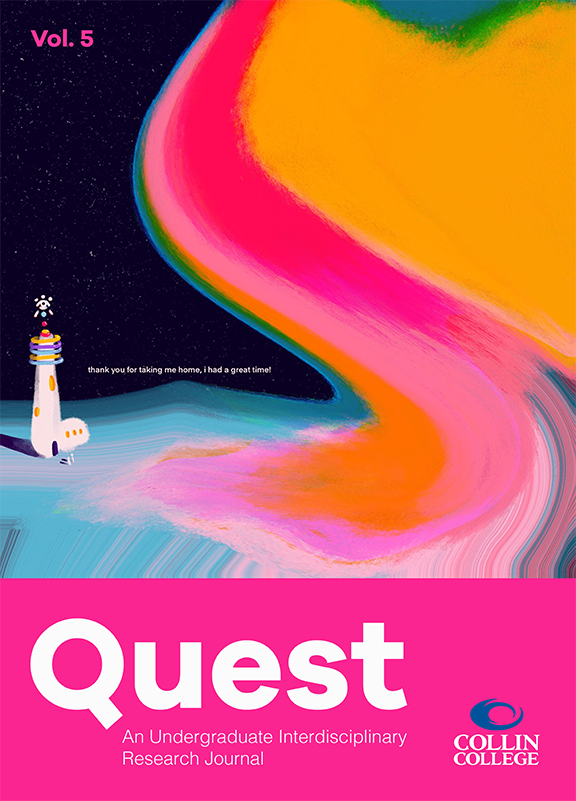 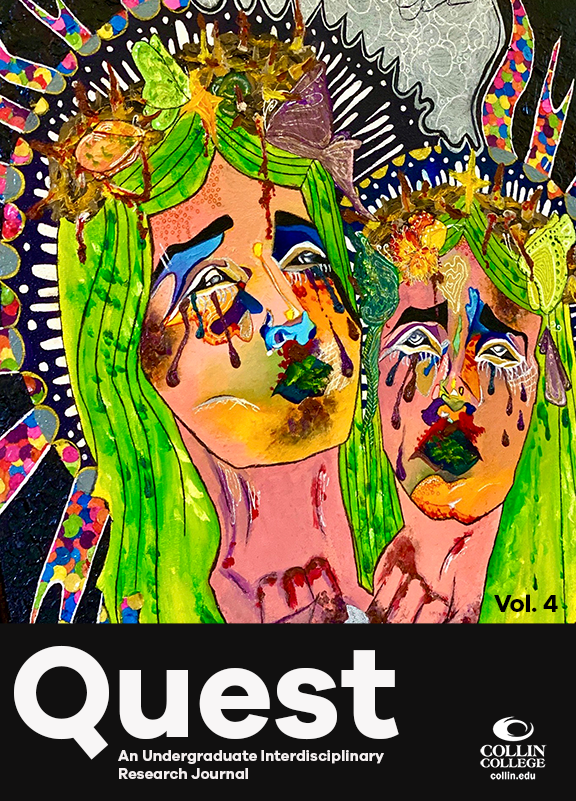 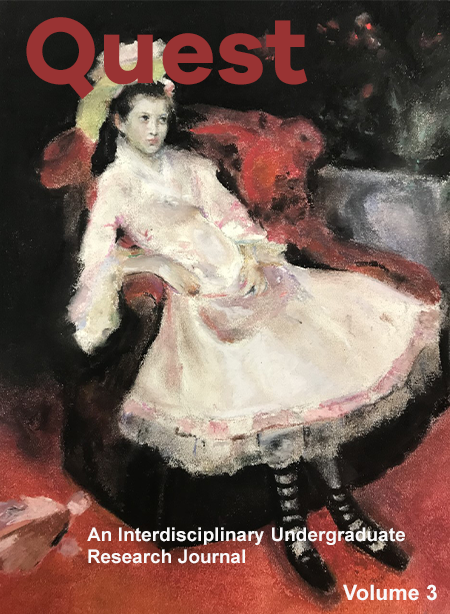 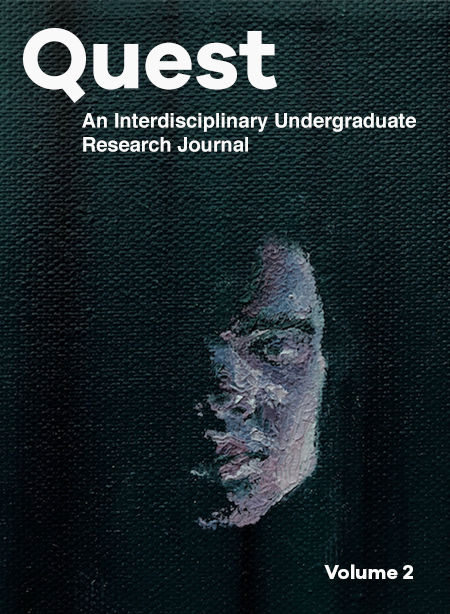 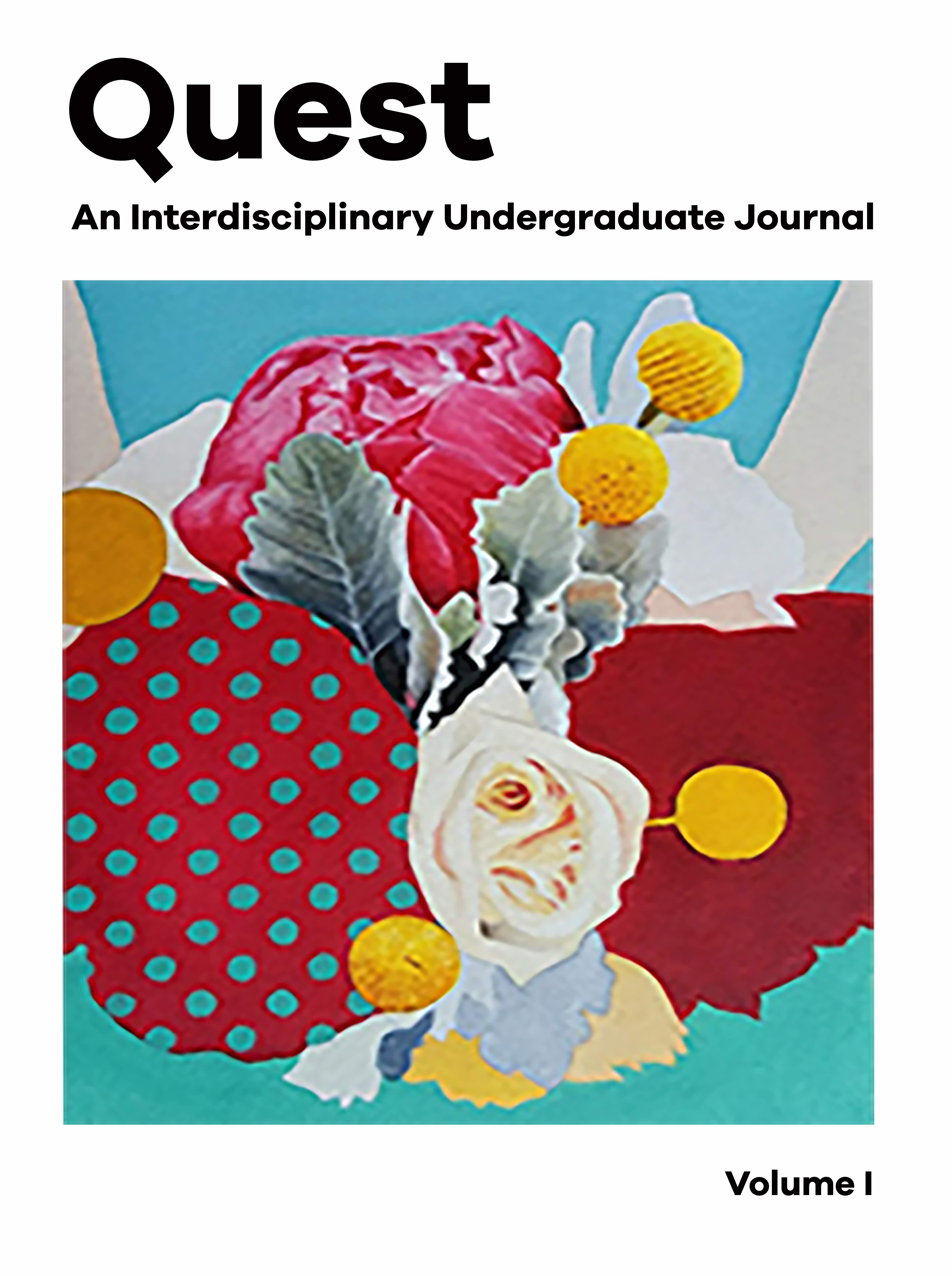